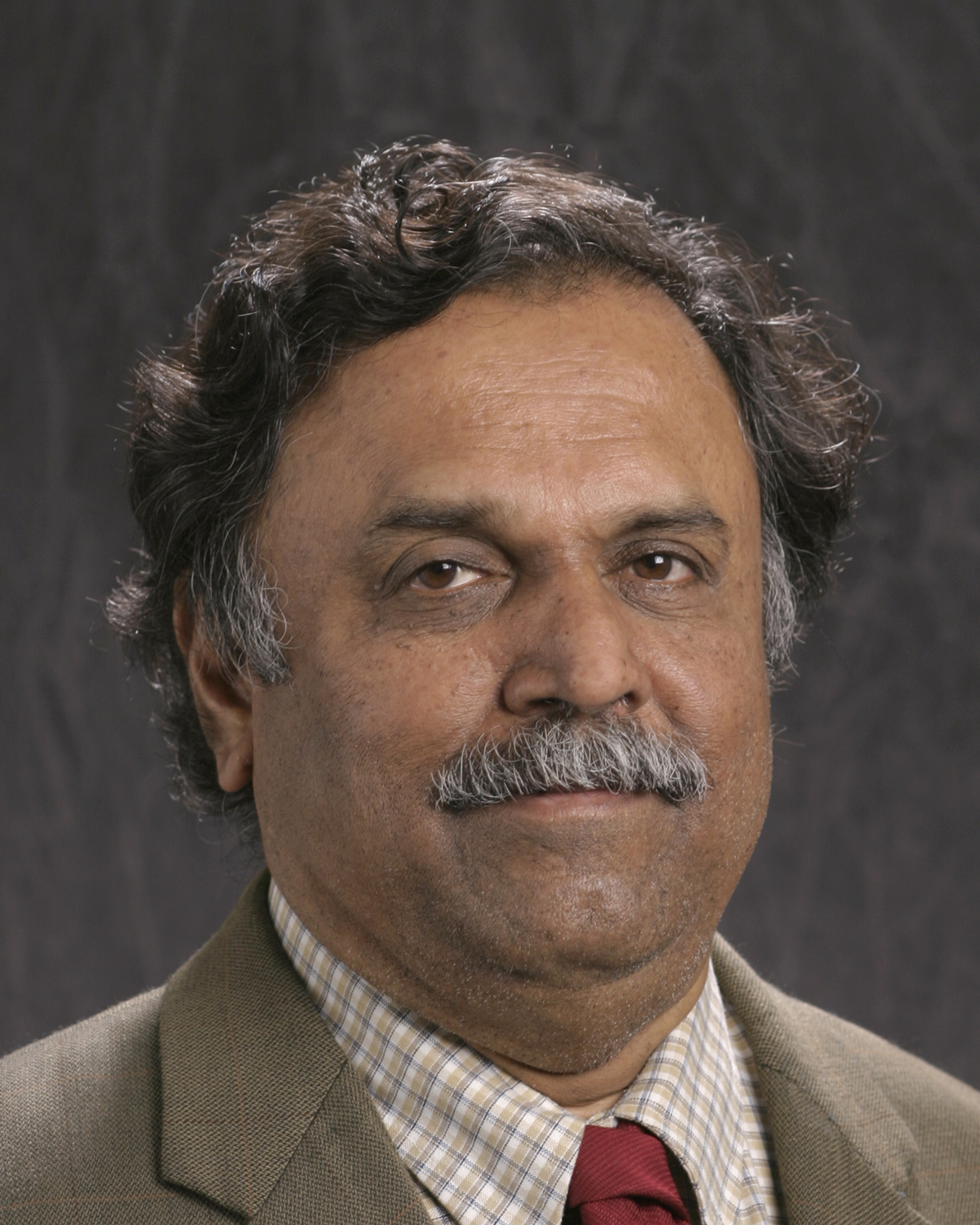 is currently a Ryder Professor and Director in school of computing and information science, Florida International University. He received a Ph. D from Eng., Mississippi State University, Mississippi in 1974.
He received a M.S. from Indian Institute of Science, Bangalore, India and B.S. from Bangalore University, Bangalore, India  in 1970 and in 1968 respectively. His research interests are Computational Sensor Networks (Theory and Application), Parallel and Distributed Algorithms and Data Structures, Software for Detections of Critical Events, and Autonomous Systems and Distributed Systems. 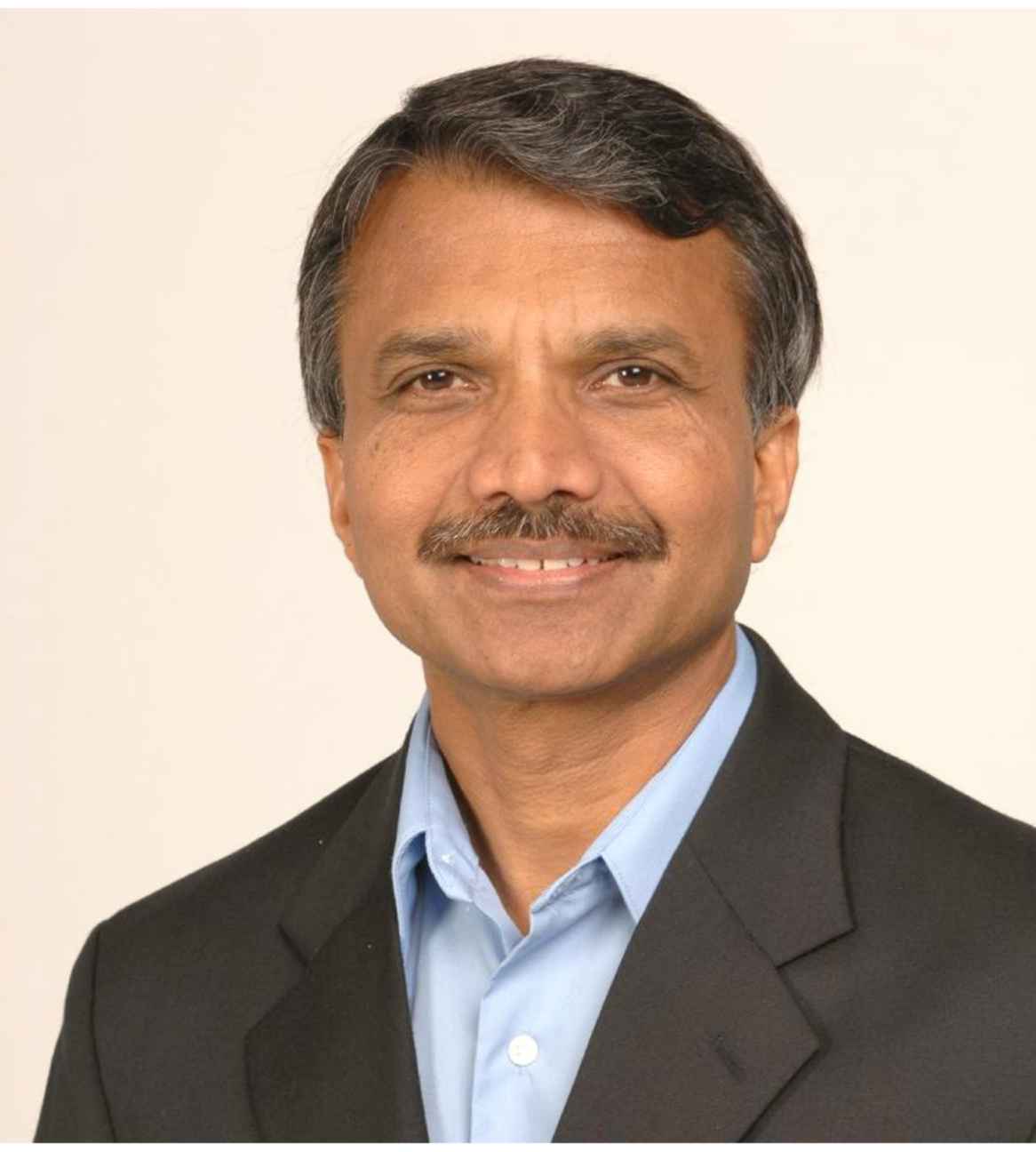 is currently an associate professor in school of computing and information science, Florida International University. He received a Ph.D form Computer Science, University of Queensland, Australia in 1985.
He received a M.E. from Automation, Indian Institute of Science, India and B.E. from Electrical & Electronics Engineering, Annamalai University, India in 1979 and in 1977 respectively. His research interests are distributed Sensor Networks, Grid Computing, Computer Networks, Image Processing for Spatial Data, and Multimedia Databases. 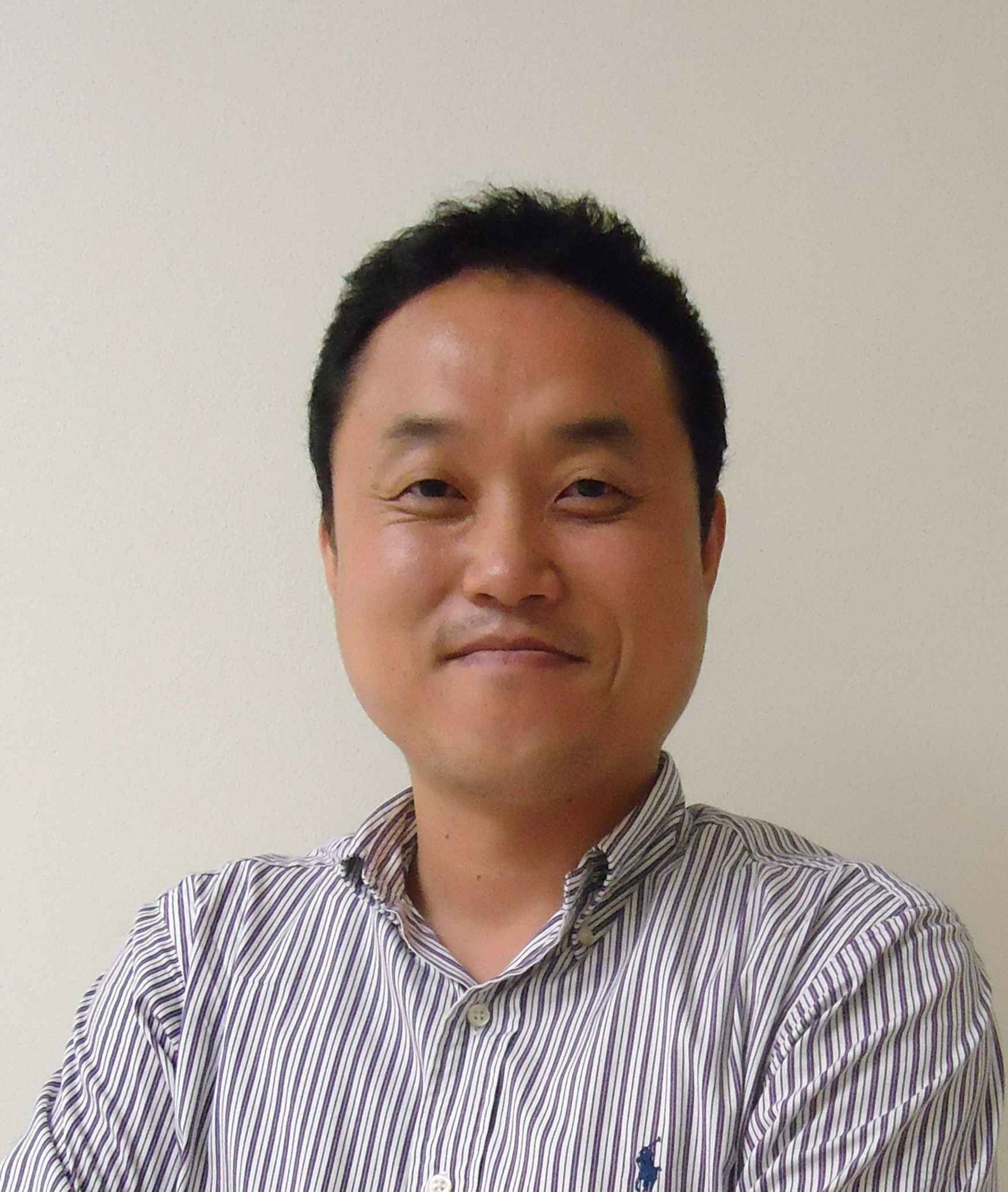 is currently an adjunct professor in school of computing and information science, Florida International University. He received a B.S. from Seoul National University of Science and Technology, Seoul, South Korea in 2005. He received a M.S. and Ph.D. in department of computer science, Louisiana State University at Baton Rouge in 2008 and in 2011 respectively. His research interests are in Tele-robotics, Mobile Robot, HRI, Embedded System, HCI,Sensor Network, and Intelligent System. Currently, his research is focusing on Tele-robotic project, Tele-presence humanoid robot for law enforcement and Intelligent Home System (IHS), focusing on the quality of life and security while providing solutions that increase comfort and entertainment. At the same time, it will provide enhanced security as well as improved energy efficiency. 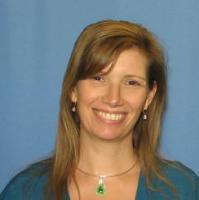 is a Faculty Associate in the School of Computing and Information Sciences with a background in Computer Science (MS, FIU) and Cognitive Developmental Psychology (PhD, University of Texas at Austin).

Dr. Davis has considerable industry experience, including serving as the Chief Information Officer (CIO) for The Children’s Trust, where she provided the vision, leadership, strategic planning and management of the Information Systems. Her academic career focuses on bridging the fields of Computer Science and Psychology by better understanding the user's interactions with computing technology.