Amazon has just announced that it will acquire order fulfillment company Kiva Systems for $775 million in cash. We’ve embedded the release below.

Kiva Systems interconnected hardware and software package is designed to streamline the process of picking, packing and shipping e-commerce products for delivery. The company uses hundreds of autonomous mobile robots and a sophisticated control software, to provide a fulfillment system for retailers.

Utilizing this system, robots scurry about the floor locating individual items before transporting them to workers who pack and ship. As founder Mick Mountz told us recently, Kiva accounts for two-to-four times as many orders per hour as they have done the old wayäó. The company has been growing at over 100% a year. And the average price per system? $5 million.

äóìAmazon has long used automation in its fulfillment centers, and Kiva’»s technology is another way to improve productivity by bringing the products directly to employees to pick, pack and stow, said Amazom»s VP of global customer fulfillment Dave Clark in a release.óìKiva shares our passion for invention, and we look forward to supporting their continued growth.

So, it looks like Amazon will be adding Kiva’ó»s Robot coordinated system to its own fulfillment operations. Amazon has its own booming fulfillment operations, which the company and third-party merchants utilize to store inventory and fulfill orders. Amazon has been ramping up the development of its fulfillment centers over the past year, opening 15 new centers in 2011 worldwide. As of last July, Amazon had roughly 65 centers worldwide. And this year, the company opened new centers in India and South Carolina and has plans for a massive center in Delaware.

Amazon has long used automation in its fulfillment centers, and Kiva’s technology is another way to improve productivity by bringing the products directly to employees to pick, pack and stow, said Dave Clark, vice president, global customer fulfillment, Amazon.com. Kiva shares our passion for invention, and we look forward to supporting their continued growth.äó

“ìFor the past ten years, the Kiva team has been focused on creating innovative material handling technologies,” said Mick Mountz, CEO and founder of Kiva Systems.I’»m delighted that Amazon is supporting our growth so that we can provide even more valuable solutions in the coming years.

Under the terms of the agreement, which has been approved bys stockholders, Amazon will acquire all of the outstanding shares of Kiva for approximately $775 million in cash, as adjusted for the assumption of options and other items. Subject to various closing conditions, the acquisition is expected to close in the second quarter of 2012. 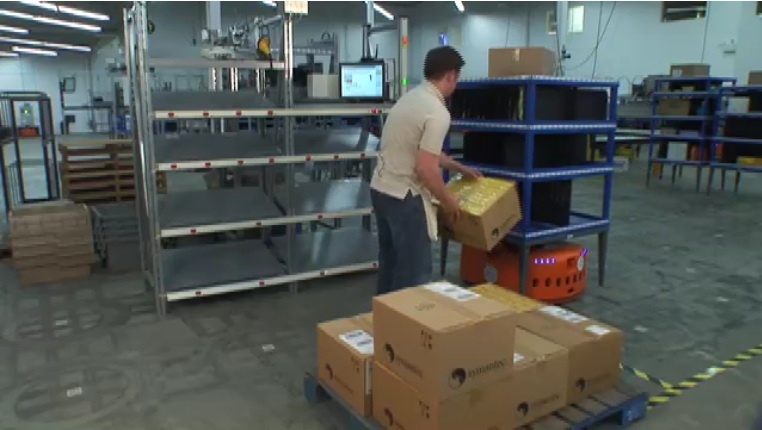 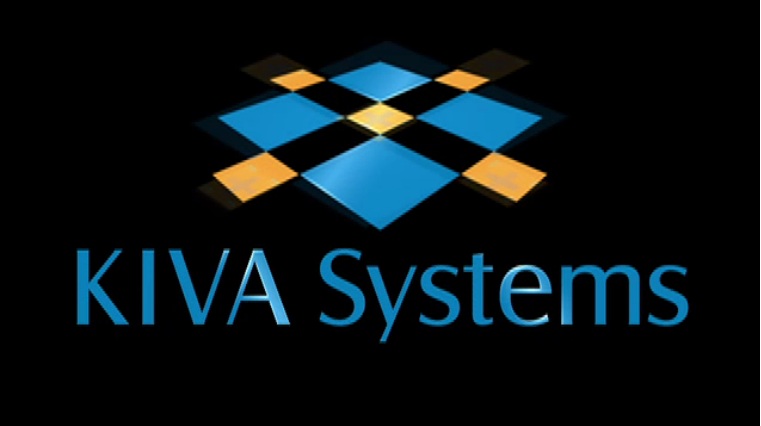 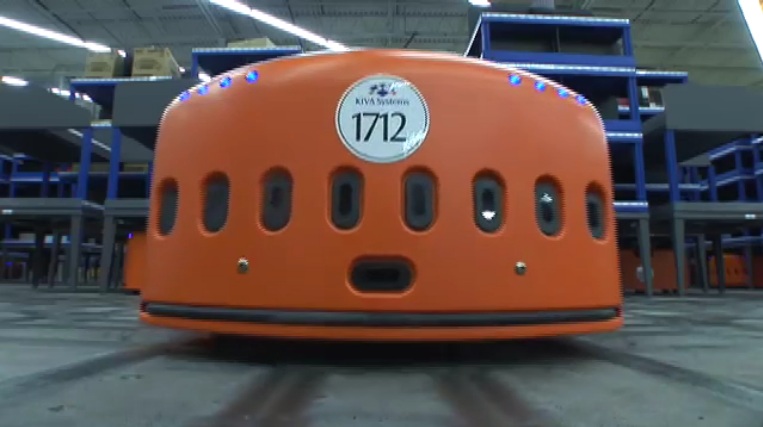 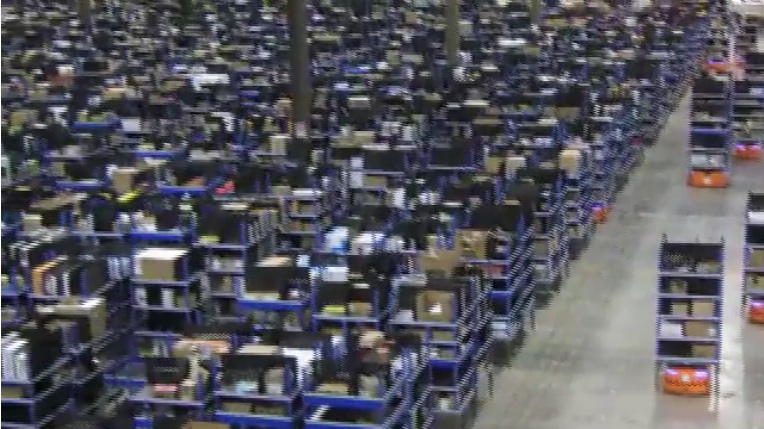 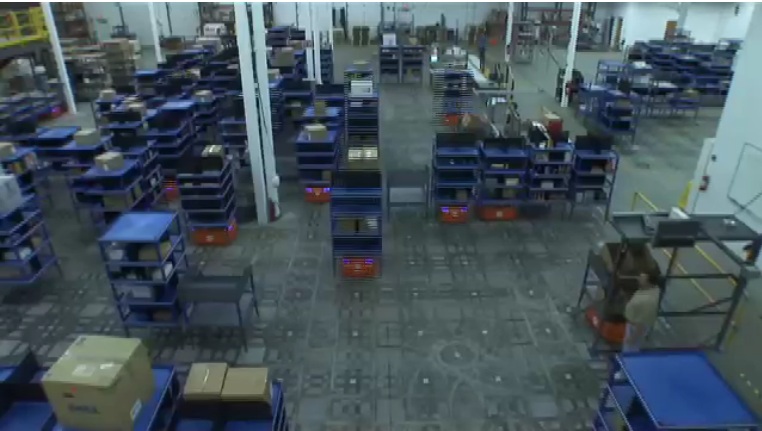 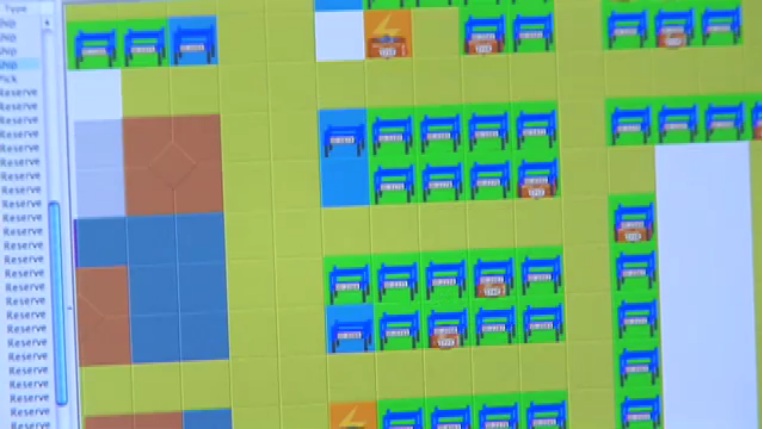 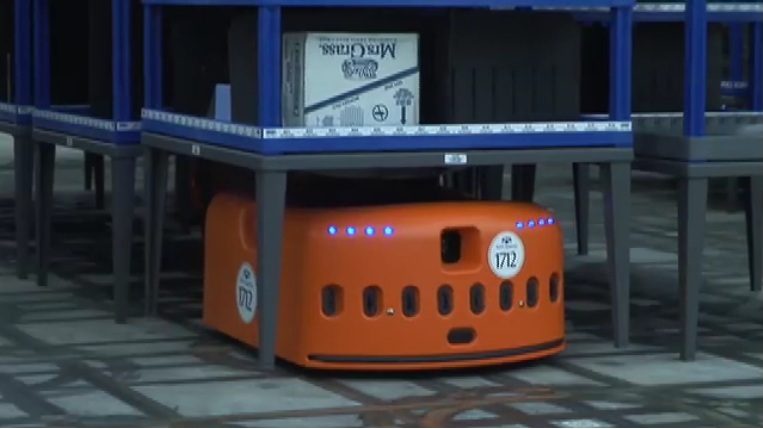 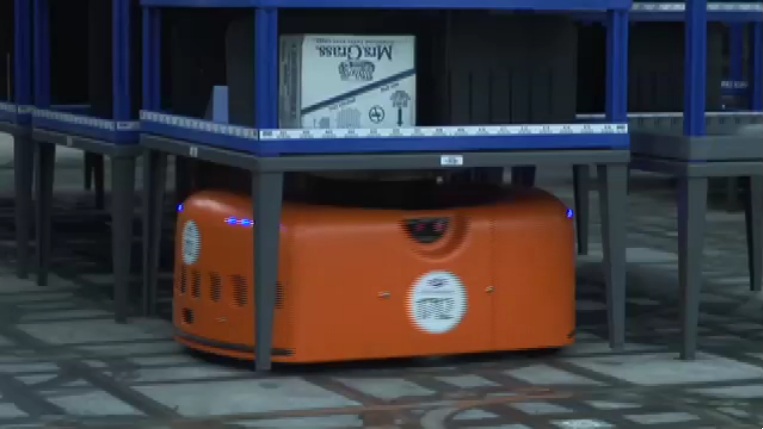